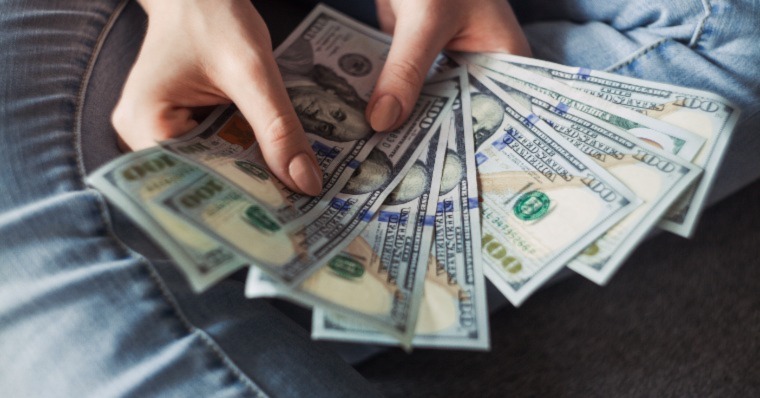 TALLAHASSEE, Fla. – Florida Insurance Commissioner Kevin McCarty is encouraging Floridians to make preparations now for the upcoming 2013 hurricane season by purchasing flood insurance. Flood insurance is administered through the National Flood Insurance Program (NFIP) and is available to homeowners, renters and business owners who live in a community participating in the NFIP. Consumers should be aware that significant rate increases will take effect for new and renewal NFIP policies starting on October 1, 2013.

Floods are the most common natural disaster in the United States; however, flood damage is not covered by a typical homeowners or business insurance policy.  This type of coverage is an extra layer of security in the event of a catastrophic event.
“Florida’s risk for severe weather is well-known and, even though a hurricane has not impacted our state in recent years, several tropical storms have caused significant flood damage to many Floridians. Regardless of the storm type, I strongly urge Floridians to prepare now and purchase flood insurance by May 1st, as a typical flood insurance policy takes 30 days to become effective. This will ensure you are covered on June 1st, the first day of hurricane season,” stated McCarty.
Florida consumers can purchase flood insurance from NFIP for up to $250,000 for property damage and $100,000 for personal contents. Excess flood insurance can be purchased for homes valued at more than $250,000. NFIP coverage is also available for commercial structures at $500,000 for building coverage and $500,000 for contents coverage. Check with Lee County Insurance Agency for more information about flood insurance.
In July 2012, the U.S. Congress passed the Flood Insurance Reform Act of 2012 extending the NFIP through September 30, 2017. Key provisions of this legislation will be implemented over time and include raising premium rates to reflect the actual flood risk of the program, phasing out subsidies on properties with repetitive losses, allowing coverage availability for multifamily properties and minimum deductibles for flood claims, etc.
In addition to more information about NFIP and flood insurance, Commissioner McCarty has prepared a video message for consumers with some helpful hurricane preparedness tips. The video is available on the Office of Insurance Regulation’s new Hurricane Resource website page, which also features important contact and consumer information from the Department of Financial Services, Florida Division of Emergency Management and the National Association of Insurance Commissioners.