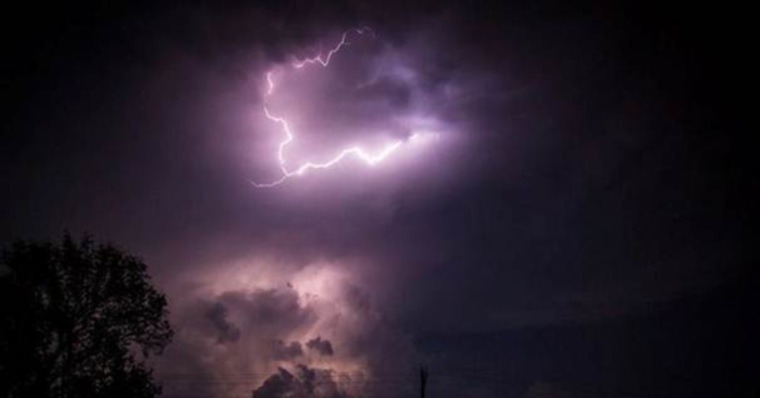 At the first clap of thunder, seeking shelter indoors to avoid being struck by lightning is a priority. But it’s also important that what’s inside the structure is protected as well. According to the Lightning Protection Institute (LPI), a single bolt of lightning can carry over 30 million volts of electricity. A strike from a powerful charge like that could trigger a power surge that could damage expensive electronic equipment inside your home – or worse – spark a devastating fire.

As part of Lightning Safety Week (June 23-29), the Insurance Institute for Business & Home Safety (IBHS) advises homeowners to take precautions to reduce the chances of lightning-related loss and disruption from power surges.

To reduce the risk of damage from a lightning strike, homeowners should consider investing in a whole-house surge protector, which offers protection against electrical surges or spikes. Many utility companies provide and install whole-building surge protection systems. If this is unavailable in your area, consider hiring a licensed electrician to install the protector.

There also are relatively inexpensive ways to prevent significant damage from a power surge. Below, learn how to keep expensive electronics from being damaged or destroyed by a sudden spike in voltage. Find additional lightning protection guidance for both businesses and homes at disastersafety.org/lightning.

1. Unplugging electronic equipment when there is lightning in the area is the most reliable means of protecting that equipment from a power
surge.

4. Make sure the surge suppressor has an indicator light so you know it is working properly.

5. Ensure the surge suppressor has been tested to UL 1449, which should be indicated on the packaging.

6. Purchase a surge suppressor with a Joule rating of over 1,000. The Joule rating typically ranges from 200 up to several thousand the
higher the number the better.

7. Look for a surge suppressor with a clamping voltage rating (voltage at which the protector will conduct the electricity to ground)
between 330 v, which is typical, to 400 v.

8. Purchase a surge suppressor with a response time of less than 1 nanosecond.

9. Avoid cutting corners. You don’t want to protect a $1,000 television or computer system with a $10 surge protector. For $25 and up, you
can provide much better protection.

10. Consider hiring a licensed electrician or home/building inspector to review the power, telephone, electrical and cable/satellite TV
connections in your home. Have them check that you have adequate grounding of the power line connection and your power distribution
panel. All of the utilities should enter the structure within 10 feet of the electrical service entrance ground wire and be bonded to
that grounding point.