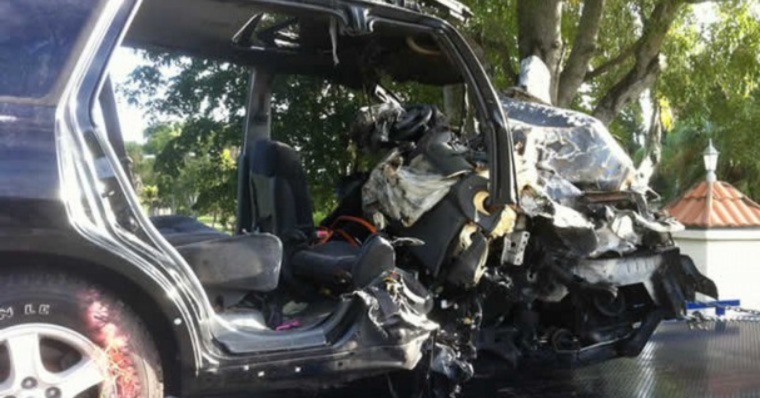 At the break in a class I overheard a student say, “My husband is in the military, so we don’t need uninsured motorist (UM) coverage.” The same comment could be said by someone who had PIP coverage, auto medical payments coverage, health insurance, disability insurance, Medicare, or even workers’ compensation coverage.

Clearly, the benefits provided by the military, PIP, auto medical payments, disability insurance, and workers’ compensation can be substantial. Even as good as those benefits are, however, there are expenses not covered under those policies that would be covered by UM. Remember, UM pays what the insured is legally entitled to recover from the at-fault party. Often, monetary damages awarded by a court include things that none of the earlier referenced policies (or military benefits) will cover.

Let’s take a look at this issue by way of example and see what the benefits of UM coverage are, beyond just reimbursement for medical bills.

Suppose Bill is involved in a hit-and-run auto accident and is seriously hurt by the at-fault party. He is protected by a personal auto policy (PAP) with $50,000 of PIP (he increased the $10,000 basic limit to this higher amount after seeing the small additional premium charge) and $5,000 of auto medical payments coverage. His auto policy includes $250,000 of UM coverage and his personal umbrella includes $1 million of UM. Bill has no disability income policy. Additionally, he is covered by a health insurance policy provided by his employer.

As a result of the accident the following expenses and losses were incurred by Bill:

Looking at the insurance that Bill has (disregarding the UM for now) what is seen is that the PIP and auto medical payments coverage are quickly exhausted. Bill can fall back on his health insurance, but keep in mind that he will likely incur a deductible plus a co-pay each year. Once Bill’s PIP is exhausted, his wage-loss protection is gone and with no disability income policy he is “up the creek.”

Suppose, however, that the accident happened to be work related and thus covered by worker’s compensation. In such case, Bill’s medical expenses would be fully covered, subject to the provisions of the workers’ compensation law. Bill’s lost wages would be paid, typically (in Florida) at 66.67 percent of his wages. The time period for which workers’ compensation will respond for lost wages varies from two years to a lifetime, depending on the type of disability. Remember, too, wage loss benefits are subject to a maximum per week, which in Florida is around $850 per week. The wage loss benefits paid to Bill by workers’ compensation would not fully replace his salary.

With or without workers’ compensation coverage, consider the monies awarded to Bill for which he has no coverage, except under UM. The excess medical expenses, lost wages, wheelchair, van, house modifications, yard service, pain and suffering, loss of family comfort, and all the other damages listed above would be covered by UM.

Of course UM isn’t always an inexpensive coverage, but when the cost is compared to what most folks spend on cable TV, cellular service, a country club membership, or eating out for dinner twice a month, the cost for UM is probably the lowest listed.

Even if someone is in the military, is retired, and/or has “a lot of other insurance,” the protection provided by uninsured motorist coverage is very valuable. Don’t be so quick to reject this valuable coverage.

” Our blogs are for general education and information only and may not represent your unique needs. Coverage will vary. Please contact your agent to verify your specific policy terms and conditions.”